“We have to use intelligence to compete with power” Yoko Ono

Visionary artist and world peace activist, Yoko Ono is someone phenomenal and is more than worth talking about in terms of her contributions to the world. Here are some interesting videos, which are some representation of what makes Yoko the ultimate, Women Of Popular Culture inspirations for this season digital print collaboration for Cunnt Claws and Dope Digits water decals! GAGGIN! : 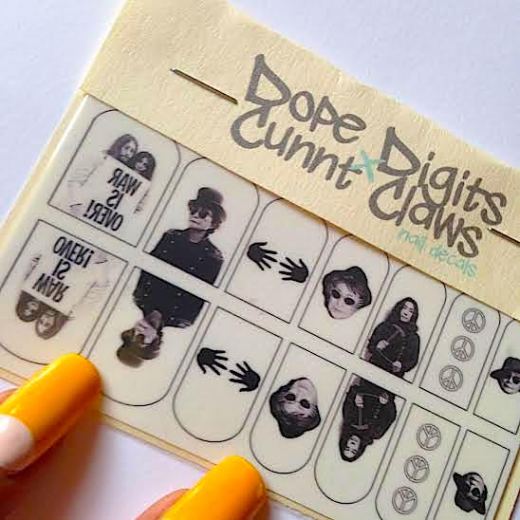 Video 1: [Directed by Yoko’s Husband, John Lennon] A one-minute film that focuses on a woman attempting to unbuckle her bra:

Video 2: In 1969, John Lennon [Yoko’s husband / Lead singer from THE BEATLES] and Yoko manifested huge controversy by doing a weeklong PEACE campaign from their bed for the distribution of, World Peace. The World Peace campaign was and still is so inspiring, especially in terms of the Vietnam War that was occurring back in 1969: 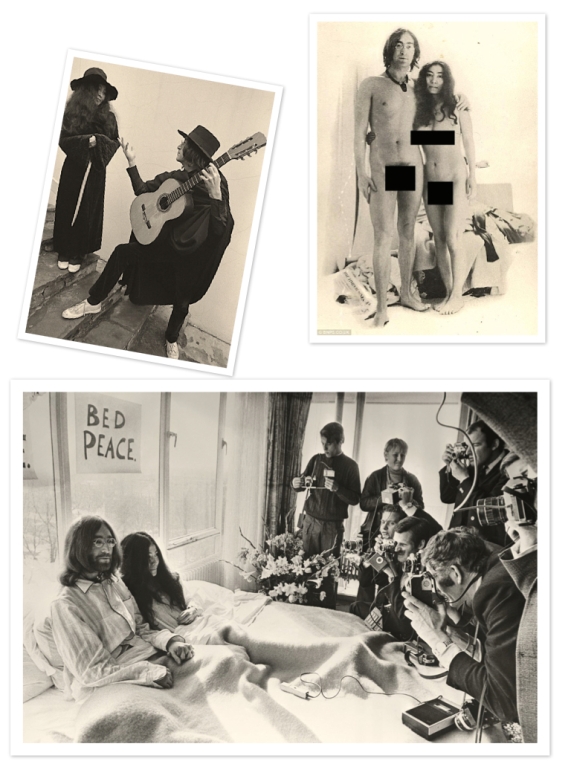